On Sunday, June 13, the residents of the Aurora municipality were greeted with a thunderous hailstorm. Throughout the afternoon several thunderstorms formed across the Denver and Aurora metros and delivering golfball-sized hail throughout the area. Residents were warned to park their vehicles under a secure covering as the hail could deliver some damage. 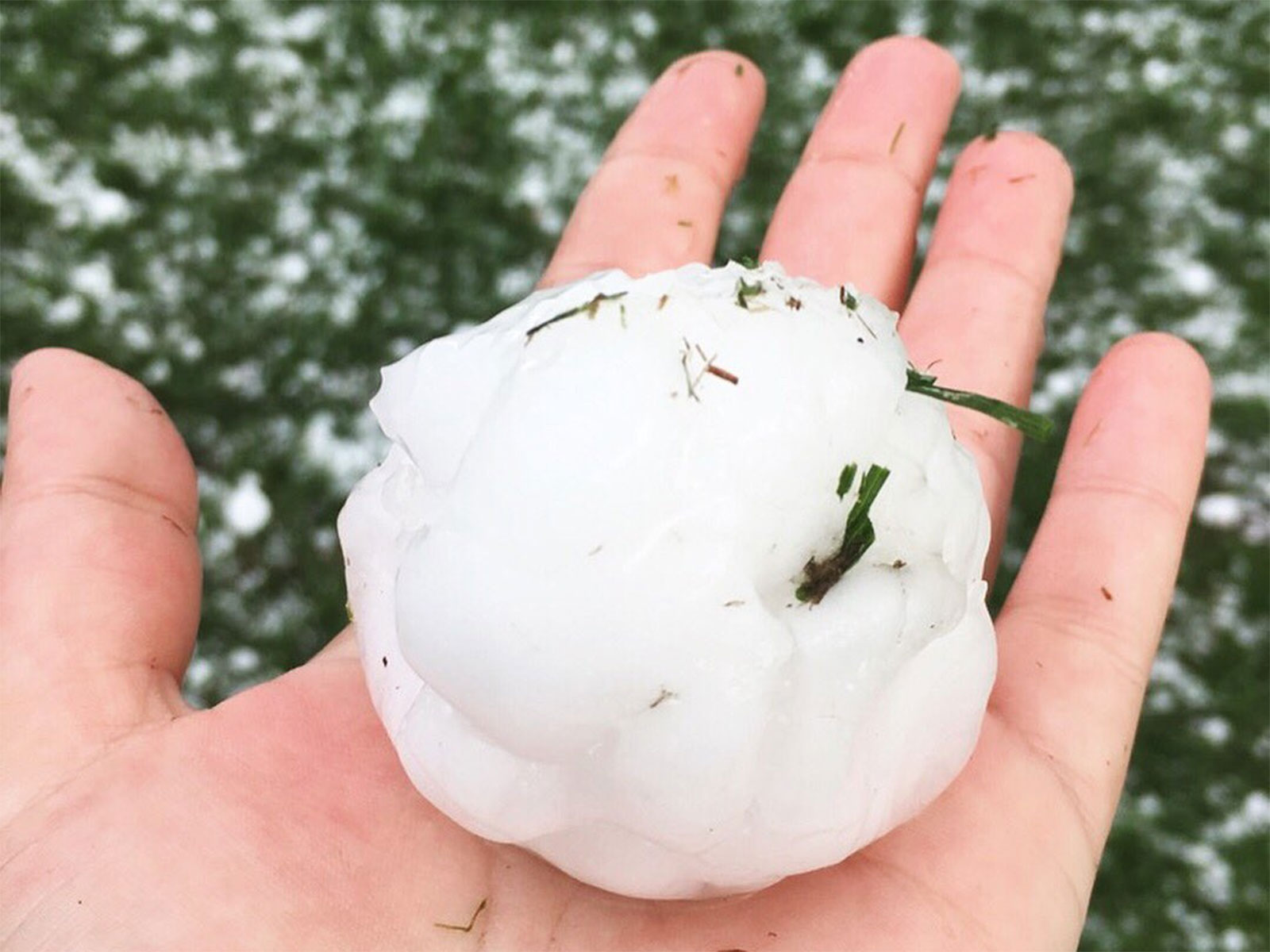 According to the National Weather Service, the storm was believed to have been fueled by low-level moisture and intense heating throughout the day.

Several neighborhoods in this area were placed under a severe thunderstorm watch until 6:30 the evening. Heavy rains also poured into parts of Aurora and Denver but cleared up again not too long after.

Several residents in the Denver and Aurora area took to social media to showcase the size of the hail that had fallen on their property as well as some of the damage that their homes and properties suffered as a result.

Additional storms formed in parts of Weld County. Large chunks of hail were reported in the towns of Milken and Evans.

Weather specialists also noted that the hot air will most likely continue throughout the week. The intensity of the heat may lead to more unstable weather conditions and possible storms in the coming days. Meteorologists warned residents to expect a week-long heatwave, with temperatures reaching into the 100s.

At Integrity Pro Roofing, our trusted roofing experts in Aurora are there to see to all your residential roofing needs. We offer fast and efficient roofing services to the local Gaithersburg community. Give Aurora’s 5-star-rated roofers a call today!